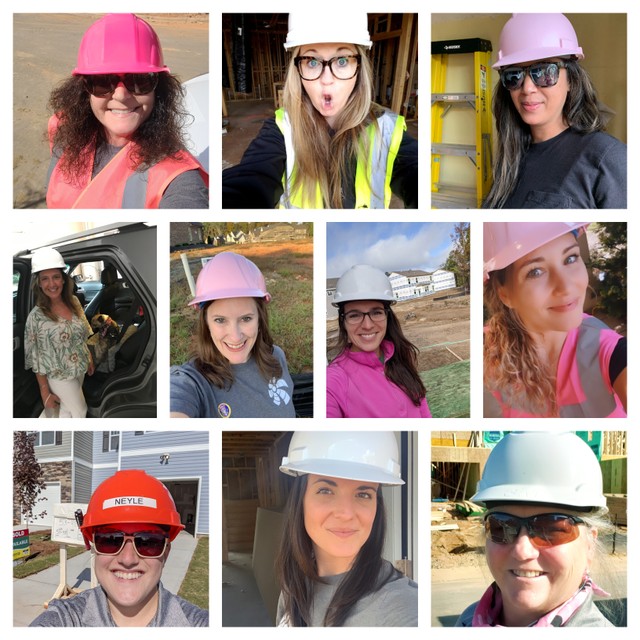 Today we’re highlighting the awesome women in our company!  Performance Point is proud to have 34% of its team be female. Of that, 60% are on the job site or out in the field. How does that compare nationally?  The 2020 US Bureau of Labor and Statistics reports that of all the people working in… 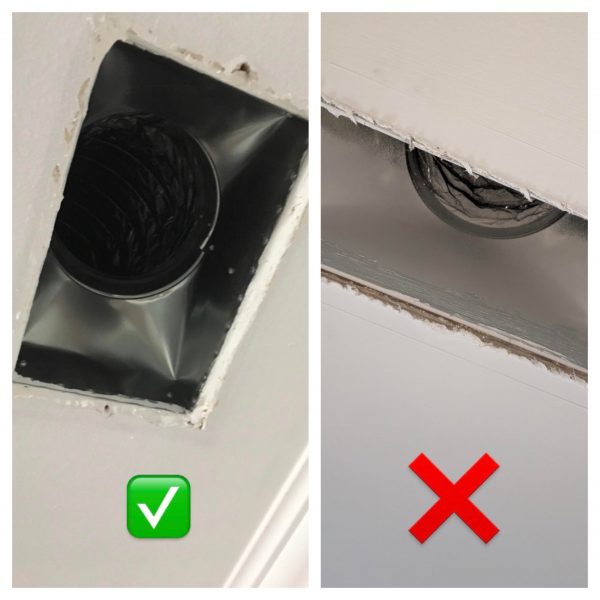 Homeowners and property managers are feeling the pinch in their wallets as the skyrocketing energy costs go up with no end in sight. Something as simple as sealing ductwork joints can really make a difference. According to the U.S. EPA, the average duct system loses around 20% to 30% of its air to holes and… 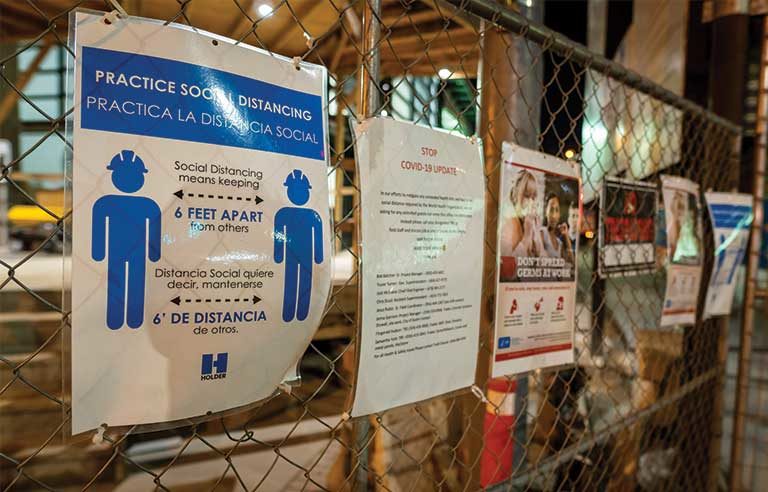 Industry news has been encouraging, The Washington Post recently wrote: In April, housing starts in the United States on a year-over-year basis declined 29.7 percent to 891,000, according to the Census Bureau. During that same period, housing completions fell 29.7 percent to 891,000. And in April, 1.1 million building permits were filed, down 19.2 percent…