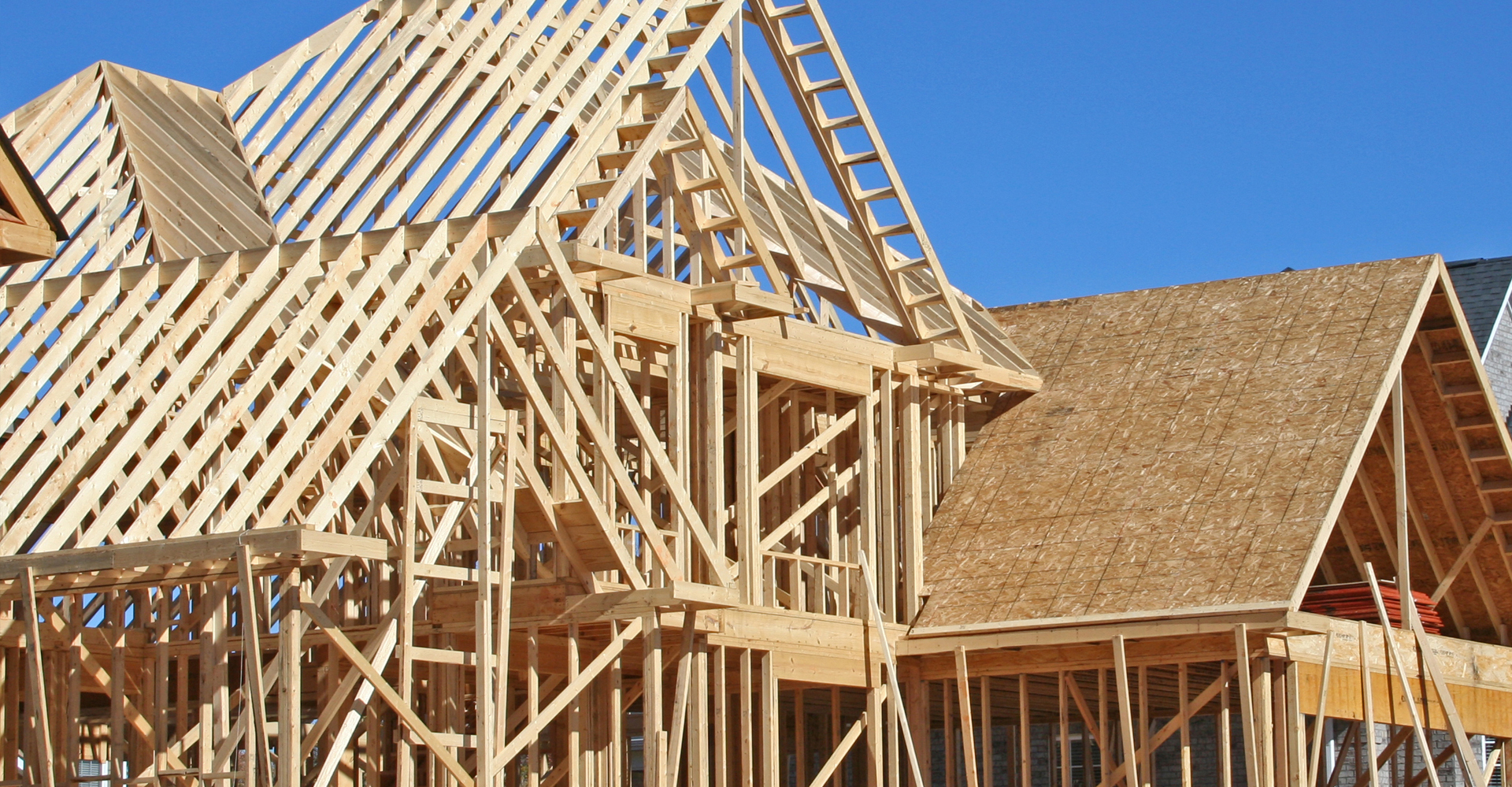 Not too long ago, while performing a framing and insulation inspection of a single-family home with a builder friend, we were approached by the future homeowner of the house. I had just concluded my explanation of air movement through fiberglass batt insulation. The homeowner caught the tail end of my statement and exclaimed, “You sound like a freaking scientist!”  Brad, the builder, acknowledged the remark with, “Well, he kind of is a scientist; a building scientist.”  The fact of the matter is, there are actually alot of scientific principles involved in construction today, especially when it comes to OUR industry of energy efficiency and home performance!

I could have, very easily, made that homeowner’s head spin circles with a slew of technical terms, but that’s not what is important to me, the builder, OR the homeowner. Empathizing with an audience is critical to educating the audience. After graciously accepting his compliment, I paused and reiterated my point in a manner that would more easily be mentally digested by the homeowner.

With so many technical concepts involved in our day-to-day field work, its easy to forget who we are talking to!  The recipients of our inspection reports may not be as excited about the value of “that bathtub airbarrier”, and the critical role it plays in the reduction of heat convection. More often, the builders we talk to are most concerned with what material to put where, and who to call to get it put there!

Our field staff at Performance Point strives to communicate with, and educate, everyone we meet, whether its on the jobsite, a trade show, or at a neighborhood cookout. Its how we present our expertise in building science, that allows for optimal success in our market!