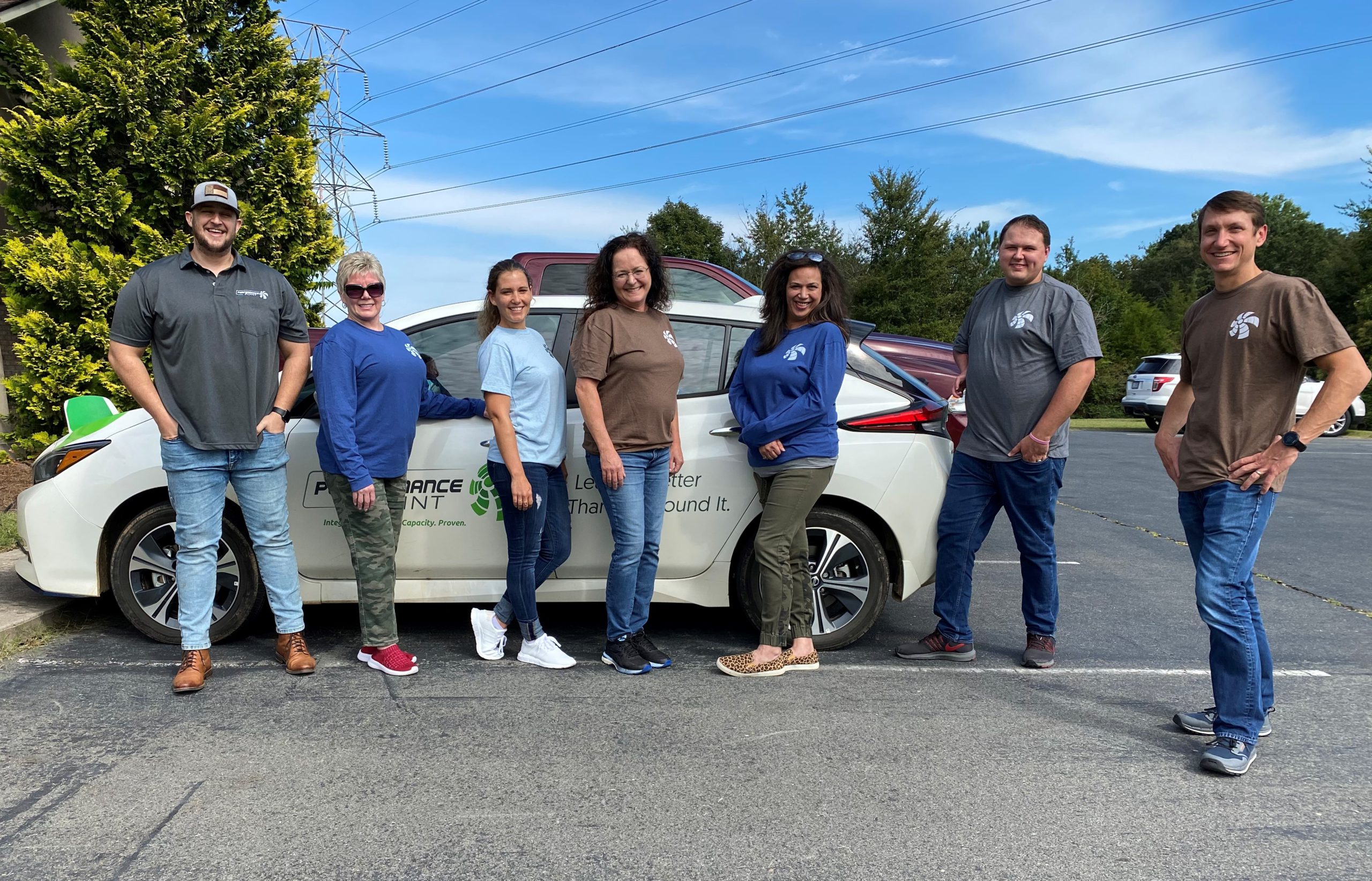 We take great care to provide you with more than building inspection services. There are dozens In Charlotte. So what makes Performance Point different?

Quite frankly, a lot.

It has been said that a journey of a thousand miles begins with the first step. So, let’s start at the beginning of 2008. That’s when Sam Galphin hung up his shingle, so to speak. He looks back: “At the time I started Performance Point I was working at Sealing Agents.  Sealing Agents is most known for spray foam, below-grade waterproofing, and material spreading. I was running the Sealing Agents Building Performance division at the time. When the housing bubble bust impact reached Charlotte in 2007 and 2008 and the owner of Sealing Agents asked me to trim my team down to save costs. I understood where he was coming from They had to make cuts everywhere. I thought this would harm the fledgling building performance division so I suggested Sealing Agents consider allowing me to buy them out of that part of the business. I went to some banks, found one that was dumb enough to lend me the money, and off I went. I had what felt like a huge loan, a new baby on the way, an economic crash in the news, it was a scary time for me.”

It was a prime example of risk versus reward. The risk has paid huge dividends. “In 2008 I thought we’d have some home builder customers,” Galphin notes “But the majority of our work would be focused on the residential side. That means I thought we’d be working directly with homeowners on their efficiency, comfort, and IAQ problems. While that is a huge market, I found that even people with big problems didn’t want to spend what it takes to fix the problems. It is tough to convince someone to spend $5K to air seal their attic and ducts for what could be a minimal utility bill reduction. We did have a lot of traction with people who had comfort problems and IAQ issues, but because we are not an HVAC company, that line of work never generated a lot of revenue for the amount of work we had to put into selling and performing it. We actually used to do a fair number of skylights and sun tunnels for new construction and existing homes alike. That work on the roofs of existing homes led us into a brief solar career. We decided to exit solar and all the existing home work a couple of years later as new construction work was growing again.

Performance Point has evolved since then. “Now we focus on new construction inspections and energy modeling and try to avoid existing home projects,” says Galphin. “We work directly with single and multi-family home builders on code compliance, quality inspections, safety inspections, energy ratings, air sealing, above code programs (ENERGY STAR and Green), and rebate programs.” That said, “There are a lot of things that have not changed, for example, we work for the same people we did then,” Galphin said and added, “plus a lot more and in a lot more areas.”

Every company has its share of pivotal moments. Performance Point is no exception. Galphin notes: “Yes, thousands. There are those moments in a meeting, an interview, or an idea in the middle of the night; that you look back and realize that moment was a turning point to being what you are now. I call that a turning point. To me a key moment isn’t necessarily the point where things changed, it is all those moments that led up to the turning point. A key moment is when you decide to read a leadership book instead of watch TV, pray and seek guidance rather than sleep in, actually pay attention to someone rather than nodding along while you are mentally checked out. To me, those are the key moments because they are the moments that a turning point is built on. That said, I know what you are asking and I have. I would say we have pivotal moments when we’ve made key hires or promotions, expanded services, and with our tech.”

Several years ago, noted business leader Naryana Murthy famously said that “Our assets walk out of the door each evening. We have to make sure that they come back the next morning.”

Sam Galphin couldn’t agree more: “In my opinion, every hire is pivotal. Our people are what make us what we are – we are our people. Any person we hire shapes us for accelerating toward that next turning point or avoiding it.” +We have been expanding our services and territories over the last two years in a way that we have not done in the previous 10. The decisions required to move in that direction were absolutely pivotal and the result of many preceding key moments.”

That’s just the half of it says Galphin: “There have been several pivotal moments in our tech story that have propelled us forward.  I think we are on the precipice of another one right now that involves getting our information where it needs to be when it needs to be there.”

Stay tuned. Learn where we’re going in Part Two of our story.